You are here:
Skunk Removal 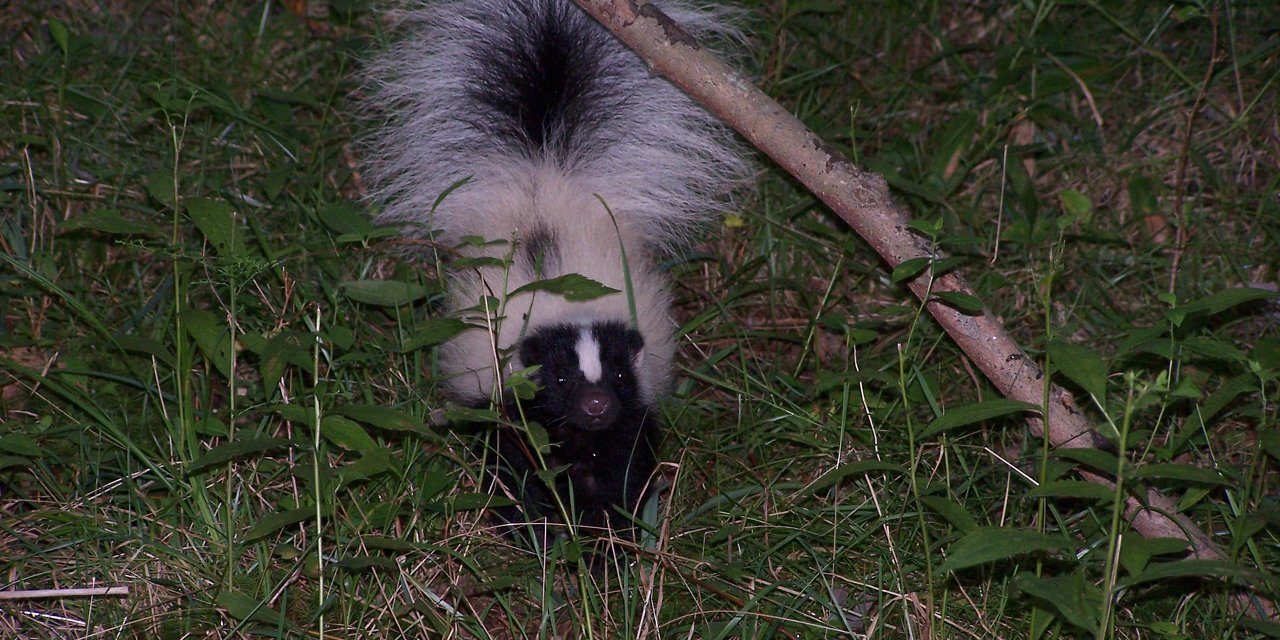 My first skunk removal calls for the year typically start around Valentines day. Since being in business like clockwork I would get a few calls on Valentines day. This year that did not happen. The extreme winter is most likely to blame. Temperatures at night are well below freezing, with negative wind chills.  Shoreline towns such as Old Saybrook, Essex, Madison, Clinton, Old Lyme have over twelve inches of snow pack making movement for skunks difficult. Skunk removal’s in these towns are normally my first of the season due to the fact we tend to have less snow, and slightly warmer temps. City skunks also seem to be hunkered down. Skunk removal in West Haven, New Haven, Hamden, Branford is typically active all year. Towards the end of February Durham, Haddam, and Middletown skunk removal calls are very active.

Skunk removal calls come at two times a year mostly, the skunk breeding season in February, and when the young skunks start leaving the den in June. Now that skunks seem to be running late this year Skunk removals will probably pick up late June into July. Fourth of July picnics may have some unwelcome guests this year due to this. Young skunks are active at any time near the den site. Young skunk spray just as much if not more than older skunks. The spray is not as potent as an adult, but still stinks. Skunk control in Essex CT picks up during the summer. Skunk control calls in Madison, Old Saybrook, Westbrook, Clinton ,Old Lyme also pick up at this time when cottages are opened for the season.  Call 860-510-6313 for any skunk related Problems.